{Feels happy when your exploit gets published on exploit-db.com https://www.exploit-db.com/exploits/40887/ }
In one of the pentest engagement I got to play with Cisco Unified Communications Manager Administrative Web Interface 8.x.Well I was able to find LFI and XSS on one of the parameter.
After few months I reported them to Cisco team. Few mail exchanges were done and Cisco team told me that the vulnerability is previously disclosed via CVE 2013-5528.

The team says they have covered LFI and XSS by the same advisory. Any ways, I took the permission to publish the exploit from the team and here I am publishing a writeup.

Directory traversal vulnerability exists on Cisco Unified Communications Manager Administrative Web Interface after authentication.
The vulnerability is due to a failure to properly sanitize user-supplied input passed to a specific function. An attacker could exploit this vulnerability by supplying a series of directory traversal characters after authentication, allowing the attacker to designate a file outside the restricted directory to be returned. An exploit could allow the attacker to obtain the contents of any file that is readable by the Apache Tomcat service account.

The same parameter is vulnerable to XSS as well: 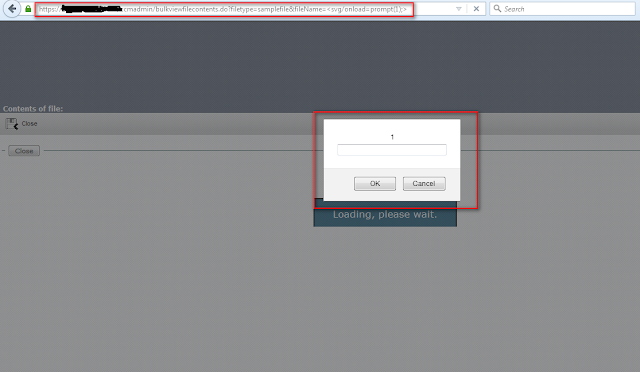 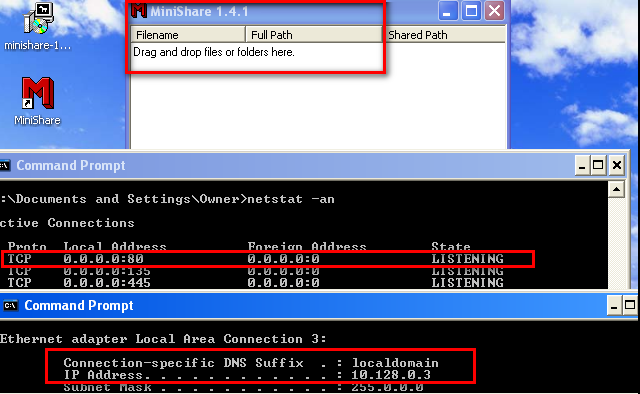 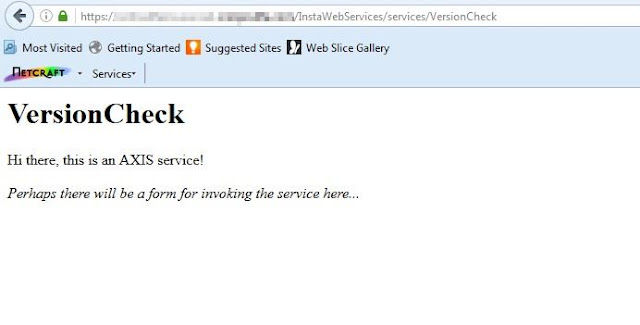